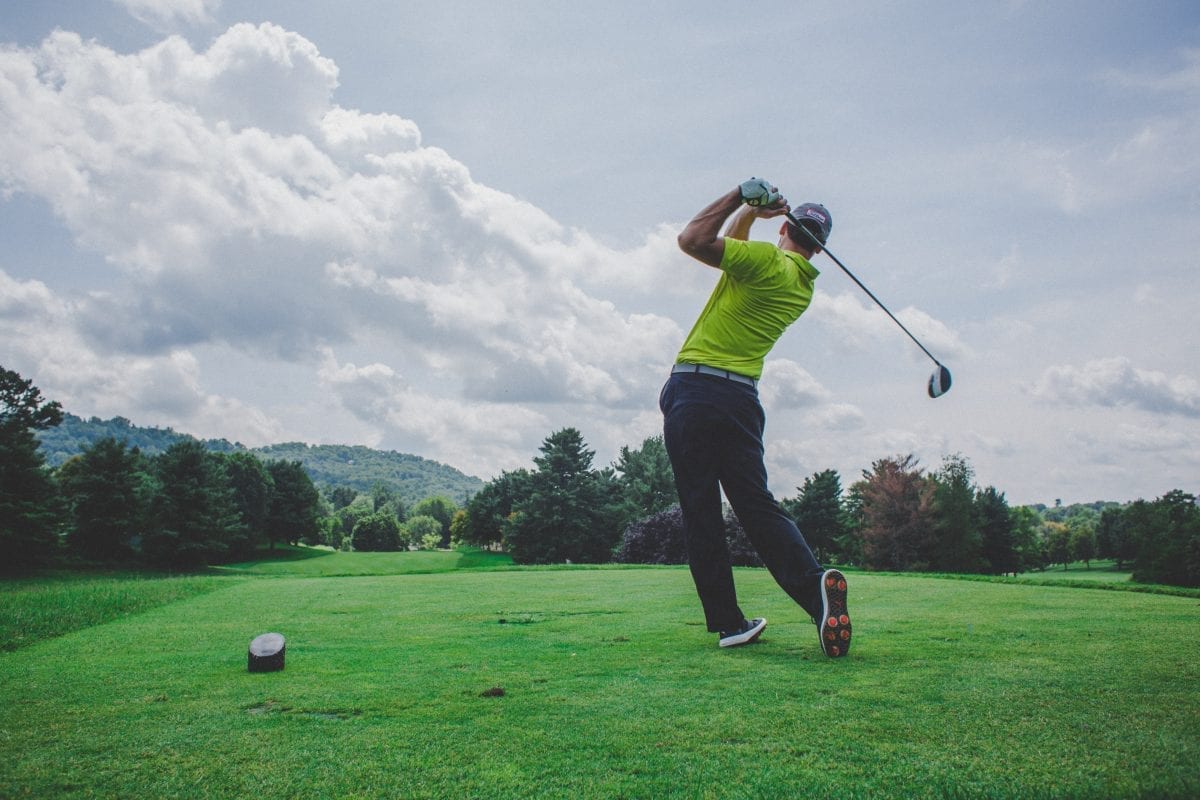 On April 5th 2018, the greatest golfers in the world will step up to tee off at one of golf’s major tournaments; The Masters. Held at Augusta National Golf Club in Georgia, America, the tournament will see the likes of Rory McIlroy, Justin Rose, Jordan Spieth and the new resurgent Tiger Woods battle it out for the coveted green jacket. But how would these great players fair if they stepped up to try and putt at Dinosaur Escape Adventure Golf?

Do they have what it takes to complete Dinosaur Escape?

Now whilst we know Rory McIIroy has got the skill to putt the ball from the green whilst the crowd is hushed, how would he manage with a Tyrannosaurus Rex staring down at him? Would he manage to putt that vital ball to clinch the title with a B

rachiosaurus standing by and even worse some of his mates chanting and trying to distract him from winning the game? Well that’s what our guests experience every time they step on the course.

For adults and kids alike, Dinosaur Escape’s course will not only test your golfing skills but your ability to deal with the Jurassic surroundings. Kids trying to beat their parents. Parents trying to beat their kids. Siblings trying to gain the upper hand against their brothers and sisters and the ultimate dual of friends trying to have “boasting-rights” come Monday, at work or school.

Unlike the Augusta National Golf Club, our course does not discriminate. Augusta only began allowing Women memberships in 2012, however, some of the best players we see at Dinosaur Escape are female. It’s amazing to see little girls trying to beat their brothers, girlfriends trying to beat their partners; or the very serious battle of wives versus husbands whilst the children watch on.

Furthermore age is not a factor here either, the adventure is for everyone. Jack Nicklaus

is the oldest ever Masters champion, he was 46 years and 82 days old when he won in 1986. Don’t ever let age stop you enjoying the great game of golf! Tom Watson became the oldest winner of the traditional eve-of-Masters par-three contest by finishing on six under. The 68-year-old American, who has actually had a hip replacement, was playing with fellow legends Jack Nicklaus, 78, and Gary Player, 82, came home one shot ahead of England’s Tommy Fleetwood.  “It’s the magic of the putter – everything has gone in,” said Watson. Well, we know a lot about the magic ofthe putter here at Dinosaur Escape Adventure Golf and something else we know about is a HOLE IN ONE! 32 years after Jack Nicklaus became the oldest ever Masters Champion he was playing alongside Tom Watson in the par-three contest at Augusta. Whilst he was rolling back the years he handed a club to his Grandson, Gary Nicklaus Jr, who aced the final hole while wearing a caddie bib, having carried his grandfather’s bag for the competition. The younger Nicklaus who is only 15 years old had never made a hole-in-one before, and he did so to large cheers from the crowds and tears from his grandfather – the six-time winner of the Masters. “That’s number 1 for me,” said Nicklaus, 78, who has tried to have all of his 22 grandchildren participate in the Par-3 event over the years.

The Masters Tournament has a prize purse of $11,000,000 which unfortunately is not the prize on offer at Dinosaur Escape Adventure Golf, however, all the great players had to start somewhere, and if you can win on this course, maybe one day you’ll be able to win in the biggest golfing tournament of them all…