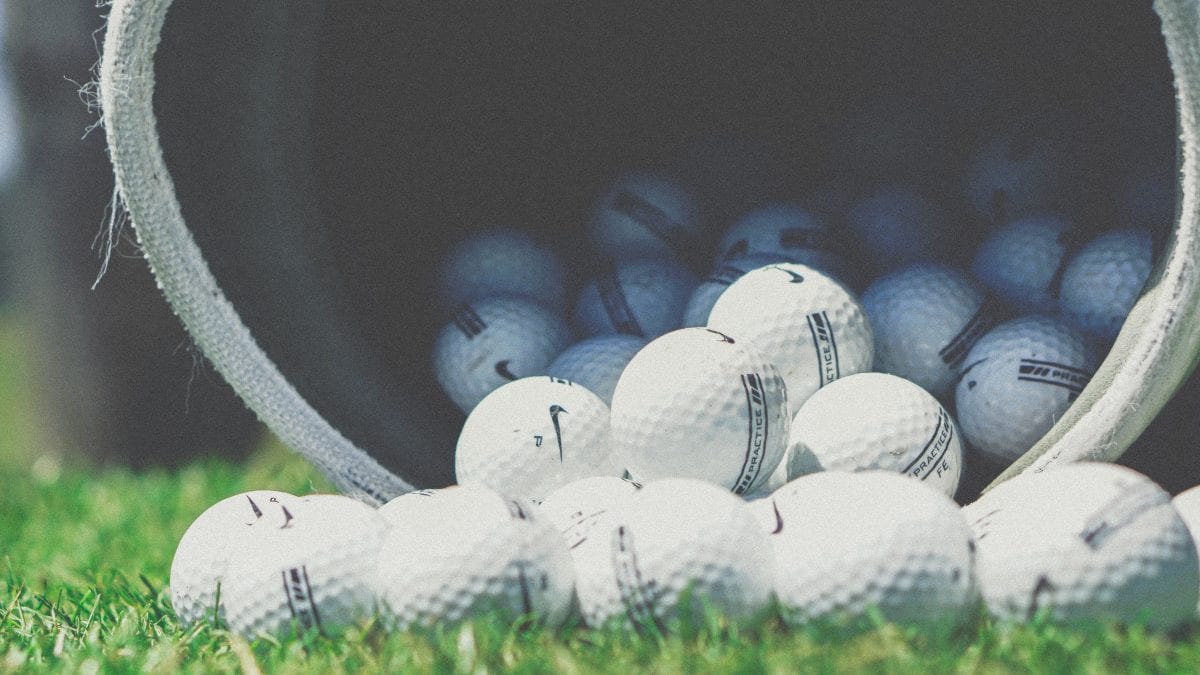 Here at Jurassic Falls there’s nothing we love more than a good game of golf (except for our dynamic dinos) A peaceful game of golf with a partner is a great way to unwind after a long day or even a competitive game of adventure golf before lunch with a few pals to get the day going is a great way to kick of the festivities! No matter the occasion throwing in a round of golf can really help bring everyone together. So who’s responsible for blessing the world with this wonderful game? After all there would be no Jurassic Falls without the people who invented golf now would there? Today I’d like to take you on a historic trip down memory lane where we will be discovering the history of golf! Golf originated from a game played on the eastern coast of Scotland, in an area close to the royal capital of Edinburgh. In the early stages’ players would attempt to hit a pebble over sand dunes and around tracks using a bent stick.

During the 15th century, Scotland prepared to defend itself, against an invasion by the ‘Auld Enemy’. The people of Scotland enjoyed this new found activity so much that many became distracted and this lead to many neglecting their military training, the great game of golf became so distracting that the Scottish parliament of King James II banned the sport in 1457.

Although people mostly ignored the ban, it was only in 1502 that the game gained the royal seal of approval when King James IV of Scotland (1473 -1513) became the world’s first golfing monarch. Two important people of the period are Allan Robertson and Tom Morris. Both men were ball makers as well as golf players.. Robertson and Morris began working in the same shop before a disagreement over golf balls led to the end of the road for the two partners. Robertson was a big supporter of the feathery ball, while Morris preferred the gutta which were golf balls made out of gutta percha gum from trees! Morris, after leaving Robertson’s shop, set up one of his own, a shop which still stands today overlooking the 18th hole at St. Andrews- one of the world’s oldest golf courses.

Golf officially became a sport when the Gentlemen Golfers of Leith formed the first club in 1744 and set up an annual competition with silverware prizes. The rules for this new competition were created by Duncan Forbes.

What were golf clubs/putters like hundreds of years ago you ask?

At this time golfers were using hand-crafted wooden clubs usually made from beech with shafts of ash or hazel, and balls were made from compressed feathers wrapped in a stitched horse hide. The United States Golf Association was founded in 1894 to govern the game, by 1900 more than 1000 golf clubs had been formed throughout the USA. With the availability of funding through sponsorship, the USA quickly established itself as the centre of the professional game.

So now you know the historical journey through the ages which has given us the great game of golf as we know it- all the way from the beautiful Scottish countrysides in the 15th century all the way to Jurassic Falls Adventure golf in the bustling city of London!